Management fraud, by definition, is an illegal and unethical act by a company’s top management, that is conscious, calculated and premeditated, and one that directly hurts the interest and trust of investors and creditors of the organisation.

According to International Standards on Auditing, fraud is “an intentional act by one or
more individuals among management, those charged with governance, employees, or third
parties, involving deception to obtain an unjust or illegal advantage”. Every organisation, irrespective of its size, is susceptible and vulnerable to fraud risks.

In the past couple of years, we have seen several instances where management frauds have led to the collapse of organisations. Some prominent and well-known examples are Enron and WorldCom in the USA and Satyam in India. The current economic stagnation has also brought to fore several high-profile fraud cases like that of Reebok, PNB and Citibank cases in the recent history, emphasizing the need to focus on Management fraud risk supervision.

The trigger of top management fraud is usually different from frauds committed by other employees. Ambitions, backgrounds, past histories and complex personality structures are some of the common triggers.

Types of Management Fraud:
The types of fraud committed by the Management of an organisation are:

Fraudulent financial reporting includes planned and deliberate misstatements or omissions of amounts or disclosures in the financial statements,, resulting in misleading the stakeholders and the public at large. This may include intentional alteration of accounting records, misrepresentation of transactions, or misapplication of accounting principles knowingly.

On the other hand, misappropriation of assets means the use of a company’s assets for personal benefits. This is done either by theft of property or by misuse of the organisation’s resources by the perpetrator. This may also include embezzlement of receipts or fraudulent payments.

Last but not the least, corruption involves bribery and other illegal/dishonest or fraudulent acts usually performed by the employees of the organisation. Corruptions happen in such a way that disrupts their duty towards the employer to gain a benefit for himself/herself or someone else.

How to prevent such frauds:

Many companies are facing the problem of fraudulent activities across the globe. It has been observed by scrutinising the past incidents that there is a strong relationship between the culprit’s level of authority and the financial effect of the fraud

As much as the level of authority high of the wrongdoer is, the greater are fraud losses. .
Inadequate internal controls of an organisation act as enablers for such frauds.

The main responsibility of fraud prevention within the organisation, resides among the Board of Directors, the Audit Committee and the Internal Audit.

Implementation of an effective mechanism to prevent and detect fraud remains on the Board of directors. They have the responsibility for operative and responsible corporate fraud governance to manage fraud risks. Usually, they accomplish this responsibility by applying and maintaining appropriate internal control and accounting systems in the organization. These two are the key weapon mitigate those risks to an acceptable level.

The Audit Committee (reporting to the board) also supervises the fraud risk management processes, and they actively monitor the efforts of the Board.

The Internal Audit team of an entity executes an effective line of defence against fraud within the organisation. They also play the role of observing risks as well as fraud prevention and detection in an organisation. However, internal auditors are not directly responsible for detecting all kinds of frauds. They only always must be alert to the possibility of fraud in the entity.

Few steps that could be initiated to prevent Management Fraud:

Management fraud has severe consequences for employees, shareholders, the communities in which the organization works as well as the society at large. This can also damage managers&#39; reputations, end their careers, lead to their firing, and cause their imprisonment. 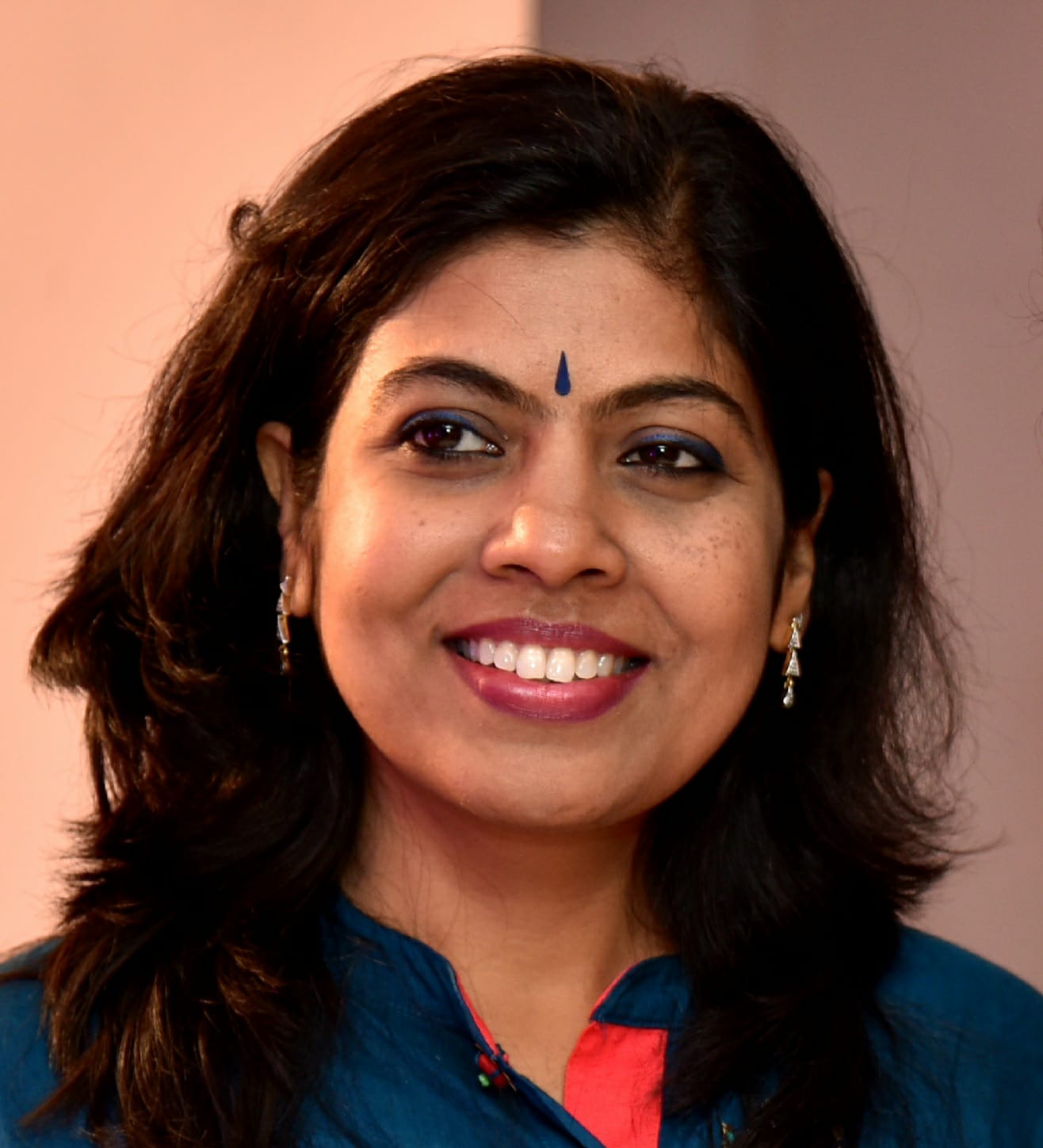 How useful was this blog?

No votes so far! Be the first to rate this post.

While fixing the purchase contract period of a strategic input item, there are usually two broad criteria that the procu...

Negotiations are probably as old as civilization itself; and has perhaps existed for as long as mankind has existed. Eve... 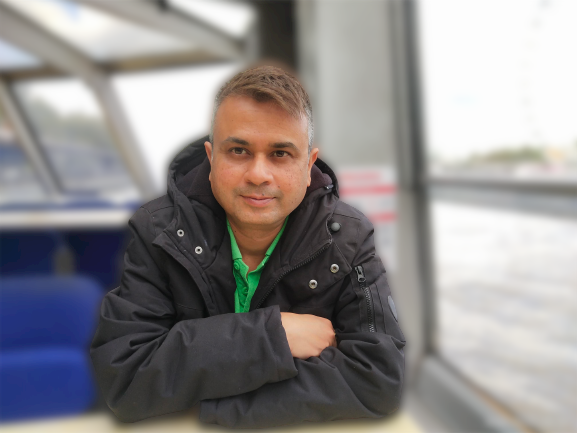 Management fraud, by definition, is an illegal and unethical act by a company’s top management, that is conscious, cal...